The Upper Savinja valley offers many possibilities for cycling. Maps are available at the Tourist information center and also at the Tourist Farm Žagar. 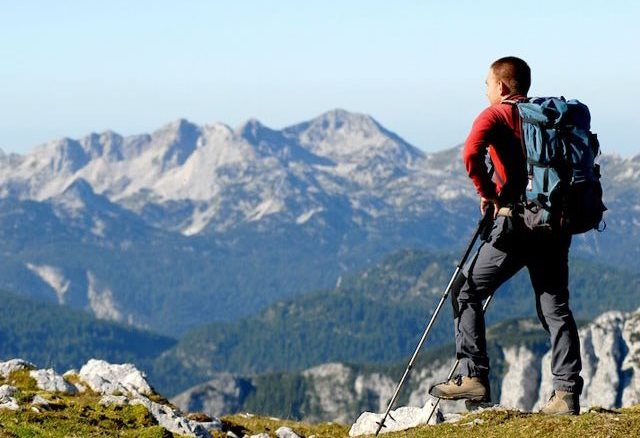 We are surrounded by a chain of alpine peaks, one of them is the mighty Raduha, which reigns above the municipality Luče. Other peaks you can hike on are Ojstrica, Korošica and Planjava, which are accessible from Robanov kot. For less demanding hikers there are Dobrovlje, Menina Plateau, Mozirska mountain and the near extinct volcano Smrekovec. The European Long-Distance Walking Path E6 goes right by our tourist farm. Well-marked hiking trails lead to all peaks and mountains.

The lower part of the river Savinja, the entire river Dreta and the pond Gaj in Mozirje are managed by the Mozirje fishing club. Big game hunting is organized by the Hunting club Mozirje. 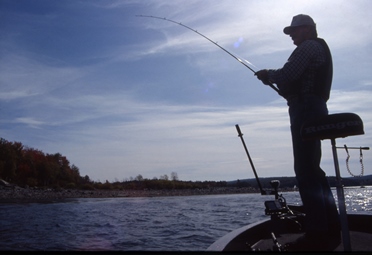 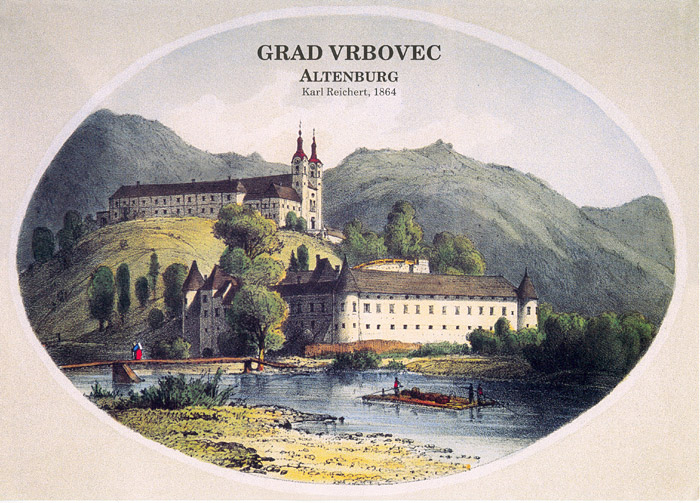 In the midst of Nazarje there is the Vrbovec Castle in which there is the Vrbovec Museum - Museum of Forestry and Timber. On the hill above the village is a Franciscan monastery with a rich library. It has some rare exhibits, among which are two Bibles by Jurij Dalmatin from 1584. The monastery library is accessible to visitors. Gornji Grad is known for the church of Sv. Mohor and Fortunat (St. Hermagor and Fortunat), which is the largest cathedral in Slovenia with valuable altar paintings and a famous shrine. The local attractions of the settlement Rečica ob Savinji are one of the oldest churches in the area, dedicated to Sv. Kancijan (St. Cantius), the Tavčar mansion from the 16th century and the only defamatory pillar in the Upper Savinja Valley, which is one of the twenty preserved defamatory pillars in Slovenia. Mozirje is a town, which lies at the start of the Upper Savinja Valley and opens the door to the untouched nature. The heart of the town is the beautiful ancient square with the church of Sv. Jurij (St. George). On the bank of the Savinja River lies Mozirski gaj, which is a park of flowers and ethnographical points of interest. A trip through the beautiful valley of the river Savinja and its jewels, such as Ljubno, Luče and Solčava, will lead you to the Logar Valley where even the most demanding among visitors and guests will be pleased.

Snow Cave on Raduha – an unusual underground world, length of the cave: 1 km.

Velenje Coal Mining Museum – the only underground coal-mining museum in this part of Europe.